Poor visibility of the road caused by heavy snow, rain, or thick fog is a quite dangerous thing because of possible car accidents. Most drivers would rather stay at home than travel in such severe conditions, but what if you do have to drive your way despite the weather? With their incredible line of fog lights, YITAMOTOR makes it possible for every vehicle to continue its path no matter how miserable the conditions are. The parts offer both maximum driving safety and neck-breaking design everyone is craving for. These lights will enable you to see the road ahead with an impressive amount of clarity, giving off spectacular illumination that is extremely stylish as well. 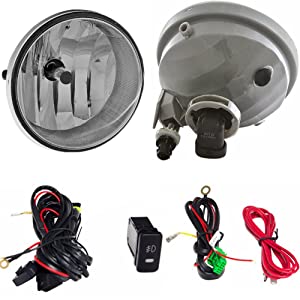 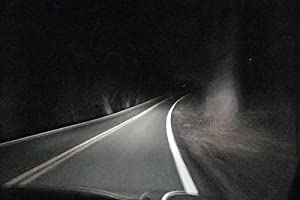 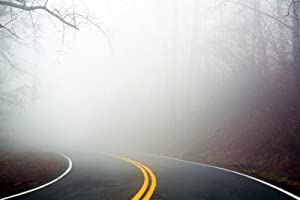